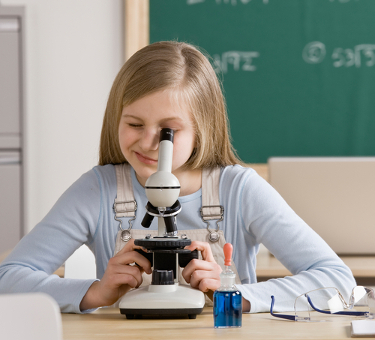 L'Arbre des connaissances (the "Tree of knowledge") is an association of scientific researchers created in 2004 to promote dialogue between contributors to science and the wider society.

Its aims are to foster a taste for Innovation and research among the young, awaken their critical thinking, help them learn by experimenting, and enable as many of them as possible to have access to scientific culture and debate.

The association seeks to bring about changes in the way science is taught at school, so as to allow all young people to succeed and integrate into the labour market.

THE PROGRAM SUPPORTED BY THE KEYRUS FOUNDATION

Focusing, as it does, on a theme that is central to current scientific news and forms part of Keyrus's DNA, the "Jouer à débattre" project caught the attention of the Keyrus Foundation.

This novel project involving the creation of game-based aids to debating (role-playing games) allows 15-19 years old to be initiated into civic debate on current scientific issues. The players are tasked with finding out about a current biomedical problem issue, including taking into account its ethical, economic, environmental, societal, artistic, etc. implications, so that they can then construct reasoned and documented arguments on the subject. 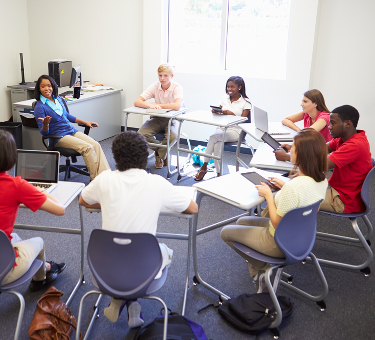 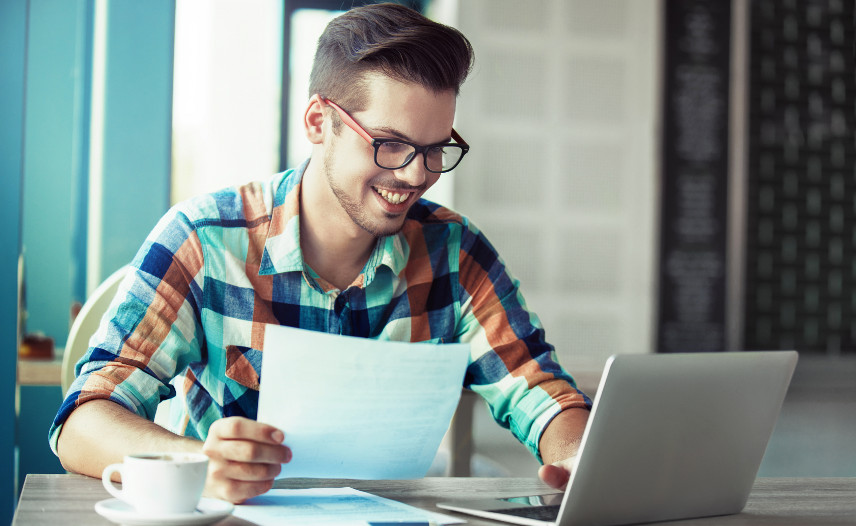 AND YOU, WHAT ARE YOU WAITING FOR TO JOIN THE KEYRUS FOUNDATION?

The Keyrus Foundation encourages its employees' voluntary solidarity actions by providing financial support for the programs in which they are involved.

Do you have a project to propose ? Do not hesitate to submit your application.